Once it comes to Xbox One “there’s a hardware problem”, it’s highly likely that your user data is corrupted and you must hard reset your console. Aside from that, you should consider updating system offline, clearing the alternate MAC address and sending your console for repair. Read to the end to take care of the error and resume playing. 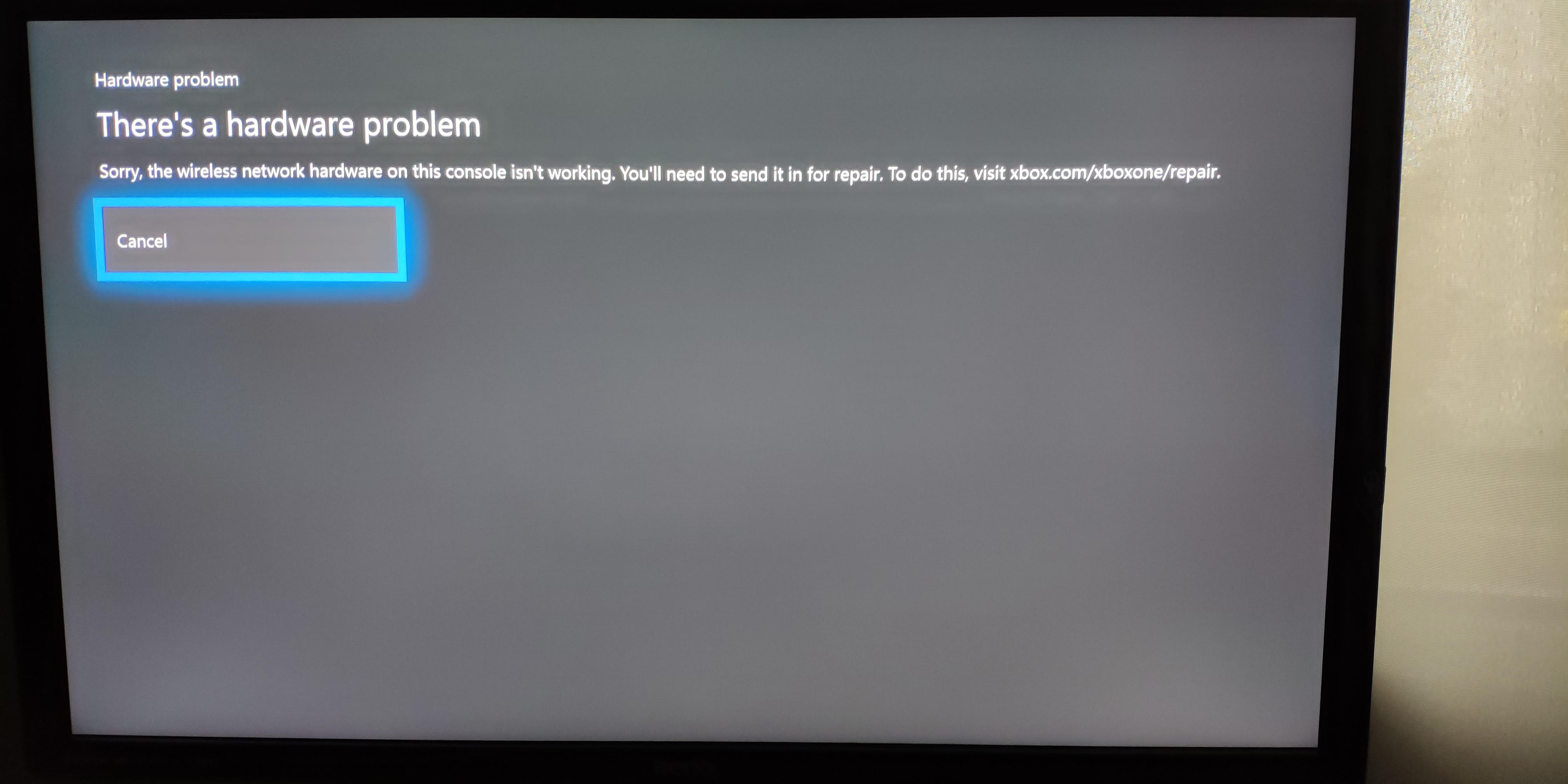 Old versions of operating systems tend to bug out every now and then which interfere with the performance of features. Since network connection is a built-in feature of Xbox consoles, it naturally suffers from bugs.

Having corrupt user data could affect the general functionality of your console. Corrupt user data can be caused by unexpected power outages while playing or due to some software issues which will later escalate to cause hardware problems.

If your device is old and you neglect its maintenance, you will likely come across errors from time to time. Some of the parts may have sustained damages due to poor handling and the Xbox One “there’s a hardware problem” error message is the consequence. 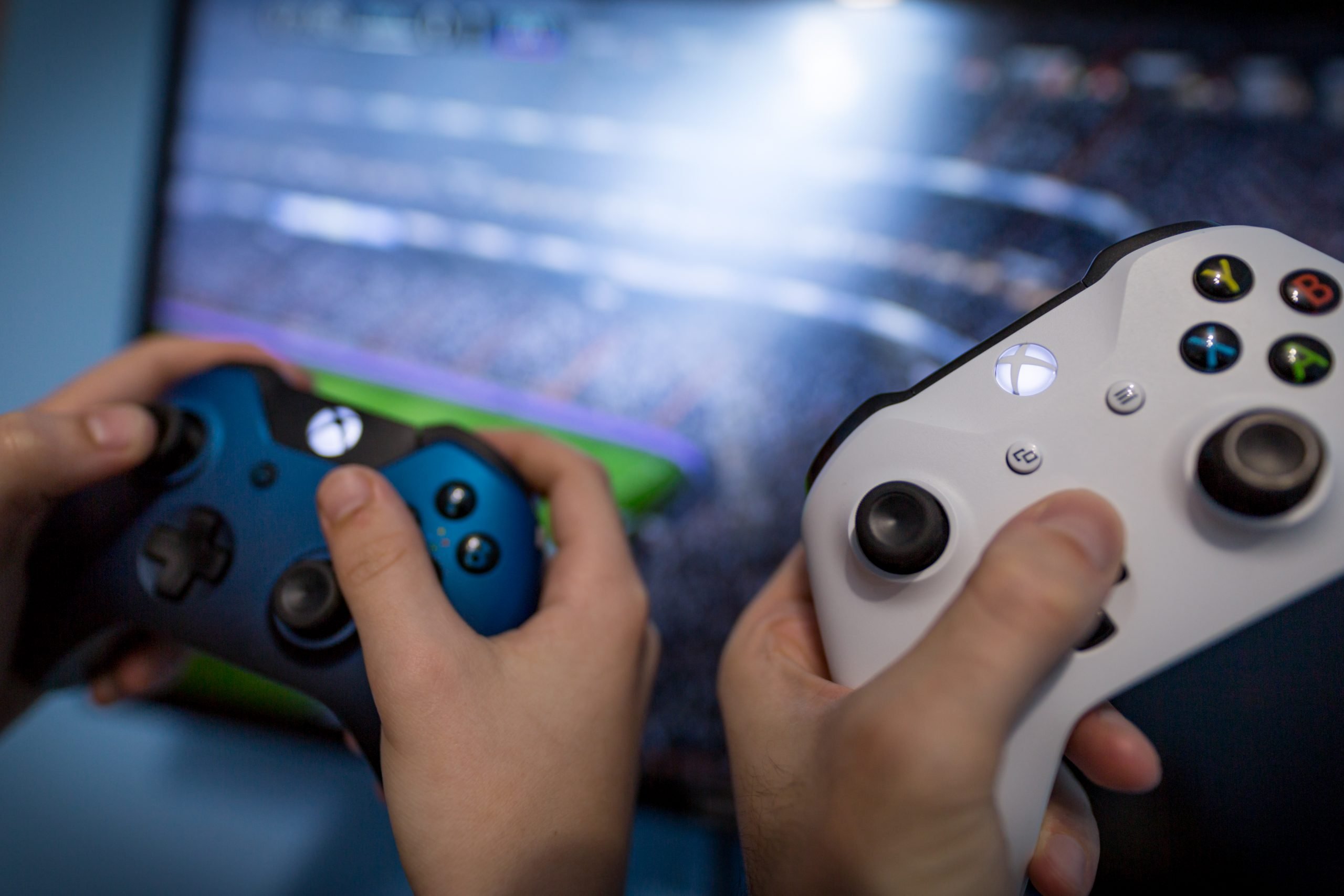 Once it comes to the Xbox One “there’s a hardware problem” error message, the first fix to try is restart. Depending on the extent of the reset, you may want to backup your data. Because the console cannot connect to the Internet which rules out cloud sync, you will have to use a hard disk. In any case, after successfully doing a back up, here are the steps to hard reset your console.

Option 1: Reset and remove everything.

Unable to remember the last time you updated your console? Then it’s a good idea to update your Xbox One at once. Since online updating is not an option, you have to resort to Offline System Update (OSU1). All you will need is a Windows-based PC, Internet connection for that PC and a USB flash drive formatted as NTFS. Here are the steps to successfully update your console offline.

Your console will take a few minutes to restart and you will be returned to the home screen once the update wraps up.

If your console is using an alternate MAC address, you should clear it and see how things turn out. To do a quick fix on the wireless network adapter

Send In The Console For Repair

Some parts of your console may have been damaged and will need to be repaired, the best solution will be to send it to Microsoft. However, you can also repair your console only from reputable stores. If you are within the warranty period, your device will be repaired at a small fee or even for free when there are offers.

The warranty status will appear and if you have not previously registered, you will need to click on “register device”

Can I leave my console on overnight?

Well, you can leave your console on overnight but if you love it and would like it to last long, you need to turn it off from your socket. Leaving it on will not allow it to cool down and with time, it will overheat, reducing its lifespan.

Can I play games and watch TV at the same time on Xbox One?

With its multitasking feature, Xbox One will let you run two applications at the same time. You can play games while catching up with your latest movie.

Yes, with Xbox One’s backward compatibility feature, you will be able to play Xbox 360 games. All you need to do is to insert an Xbox 360 disc to your Xbox one or redownload them from the store.