The Impact Of “Xbox One Offline System Update Not Working” On Your Device? When the offline system update on your gaming device is not working, you will be unable to play your favorite games on your Xbox One. However, you will still be able to perform basic functions such as navigating to the home page, accessing settings, shutting down, restarting, and resetting your Xbox One.

Why Won’t Xbox One Update Offline?

How To Fix “Xbox One Offline System Update Not Working”?

Here are some effective methods for successfully updating your Xbox One offline. Most of them are easy to perform and require little effort. Some take more time than others. If you’re not sure why the offline update is not working, you can try each at a time and see which one works.

Sometimes a restart is all you need to solve the offline update issue. A restart refreshes the system and resolves issues such as error codes, messages, and getting stuck during the startup process. Performing a restart is the best thing to do first when Xbox One offline system update is not working. To restart your Xbox One, follow the instructions below:

Power-Cycle Your Xbox One

If your screen displays the message ‘Something Went Wrong”, it might be a good idea to power-cycle your Xbox One. This can be done through the following steps:

Resetting your Xbox One might just do the trick when you’re experiencing an error message, error code, or when your screen is stuck in one place. Keep in mind that resetting your Xbox One is not the same thing as restarting it. It is also different from a factory reset. To reset your console, do the following:

Clear Some Space On Your Hard Drive

If your screen displays the message “Xbox is Almost Full” during an update, it might be time to finally get rid of those apps and games you rarely use. Uninstalling the unused apps and games should clear up some space for the update process to complete, thus solving the problem.

A factory reset should be a measure of last resort. Keep in mind that performing a factory reset will permanently erase all your saved games and locally stored files. To perform a factory reset, follow the instructions below.

Get In Touch With Microsoft Support

If you’ve tried all the options above and are still not getting any results, the update failure could be due to a hardware problem. Your only remaining option is to consult the Microsoft support team for further assistance. 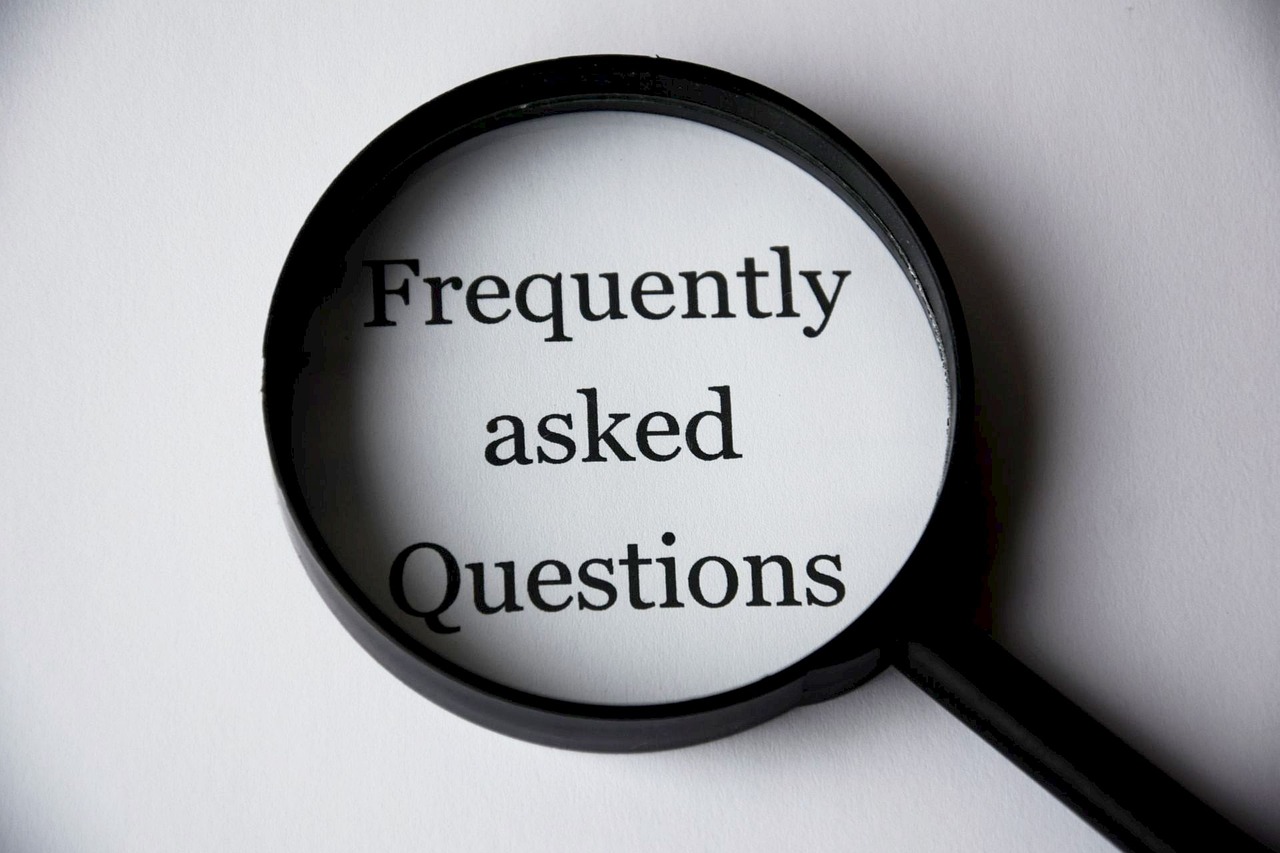 It could be due to inadequate space in your hard drive, or a problem with your software or hardware.

Some of the common solutions include restarting, power-cycling, resetting, freeing up space, or performing a factory reset on your Xbox One.

Yes, it’s a good idea. However, you should only perform a factory reset when you have exhausted all other options. 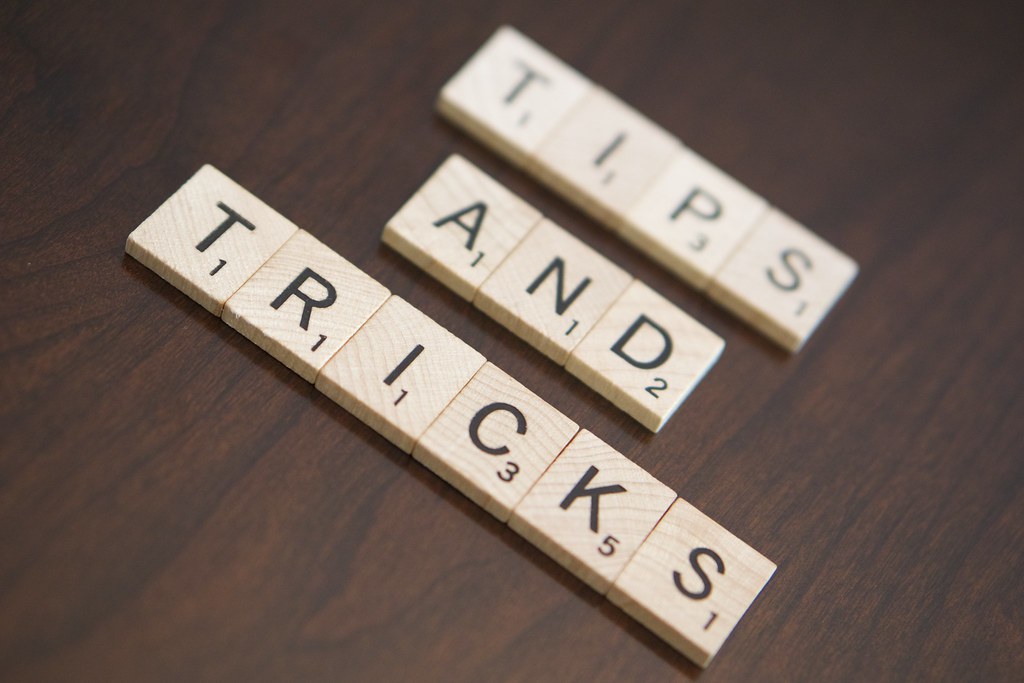